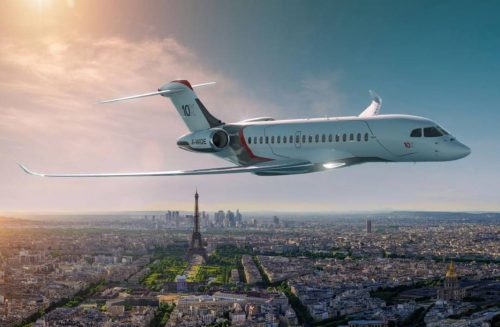 After the show, the mockup will remain in the US for individual customer tours. A second mockup will be available to customers at Dassault’s Paris-Le Bourget showroom.

“The Falcon 10X is not just another intercontinental contender, it’s in a league of its own and has to be experienced first-hand to be fully appreciated,” said Dassault Aviation Chairman and CEO Eric Trappier. “Because of its sheer size and imaginative layout, you’ll move about this cabin differently, much more easily, than in any competing business jet. The 10X will provide the ultimate in privacy and in collaborative workspace—indeed, it will be able to provide both at the same time.”

Compared to a flying penthouse due to its spaciousness and homelike ambience, the 10X cabin is endlessly customizable. The 10X cabin is 6-feet, 8-inches (2.03 m) tall and 9-feet, 1-inch (2.77 m) wide, a larger cross section than some modern regional jets.

Program Update
Detailed design for the 7,500 nm, Mach 0.925 jet will be completed before year-end, with parts production beginning in 2022. Many components and structures will come from Dassault’s new Factory 4.0 smart manufacturing facility in Seclin, France. A redesigned building at Dassault’s plant in Biarritz will manufacturer the advanced all-composite wing.

Rolls-Royce meanwhile is developing the latest and most powerful variant of its ultra-efficient Pearl engine series to power the new aircraft. The modules for the first Pearl 10X test engines are currently being assembled at Rolls-Royce’s center of excellence for business aviation engines in Dahlewitz near Berlin, Germany. The first engine test run is scheduled for next year. The Pearl 10X will be rated at more than 18,000 pounds of thrust and be 100% SAF capable.

“The Falcon 10X will be the new benchmark in business aviation,” said Trappier. “We’re eager to see industry reaction at NBAA-BACE, we anticipate a very positive response.”

About Dassault Aviation
Dassault Aviation is a leading aerospace company with a presence in over 90 countries across six continents. Dassault designs and builds the family of Falcon business jets as well as the Rafale fighter jet. The company employs a workforce of over 12,000 and has production facilities in both France and the United States, and a worldwide service network. Since the rollout of the first Falcon 20 in 1963, over 2,650 Falcons have been delivered. The tri-jet and twin-engine lines offer outstanding efficiency and comfort, with ranges from 3,500 nm to 7,500 nm. They include the flagship Falcon 10X, the pioneering Falcon 7X and 8X, the widebody Falcon 6X, and the versatile Falcon 900LX, 2000LXS and 2000S. Falcon Customer Service continues to hold the top spot in key business aviation surveys.
About Dassault Falcon Jet 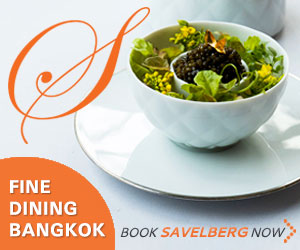