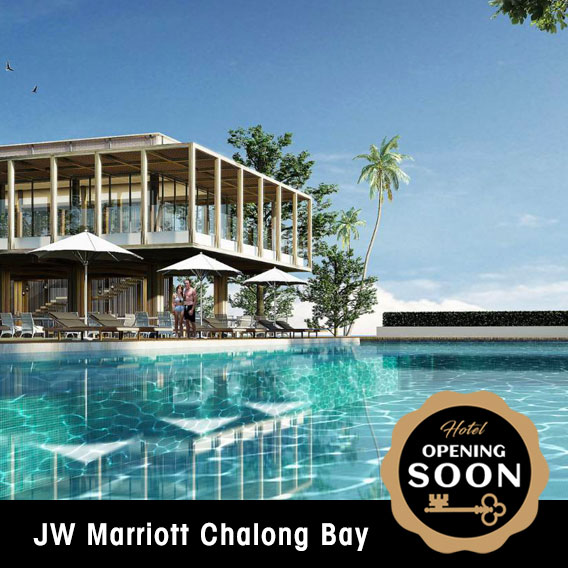 The main characteristics of this resort is strongly influenced by its geography. Most guest rooms are specifically designed to afford views of the natural mangrove forest and the Andaman Sea. Another key element of the design is inspired by Phuket’s rich history, culture, as well as vernacular and Sino-Portuguese architecture. “Goh kha ki”, the Sino-Portuguese style colonnade, is integrated into the details and design of the project’s architecture, whilst other elements of the Sino-Portuguese style are applied in the design of screen patterns and the facade.

The JW lobbies are another prominent feature and architectural concept. These are enhanced as a reflected sculptural cubic mass. When viewed from afar, the two main lantern lobbies, and several lantern pavilions, appear to float on a reflective pool, forming a unique feature to the resort. The lobby areas also feature a unique interplay of a crystal-like glass facade and an internal-external Chinese-patterned screen covering. The strong architectural grammar of this patterned screening becomes more striking at night when the lobby areas are lit up to illuminate the surroundings.

The simple form illustrates the congruent blending of architecture with nature and reflective water, integrated visually through the creation of an infinity pool-style water feature. This gives the architectural impression that the buildings are floating on water through the sea in refined elegance. 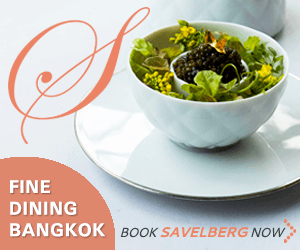